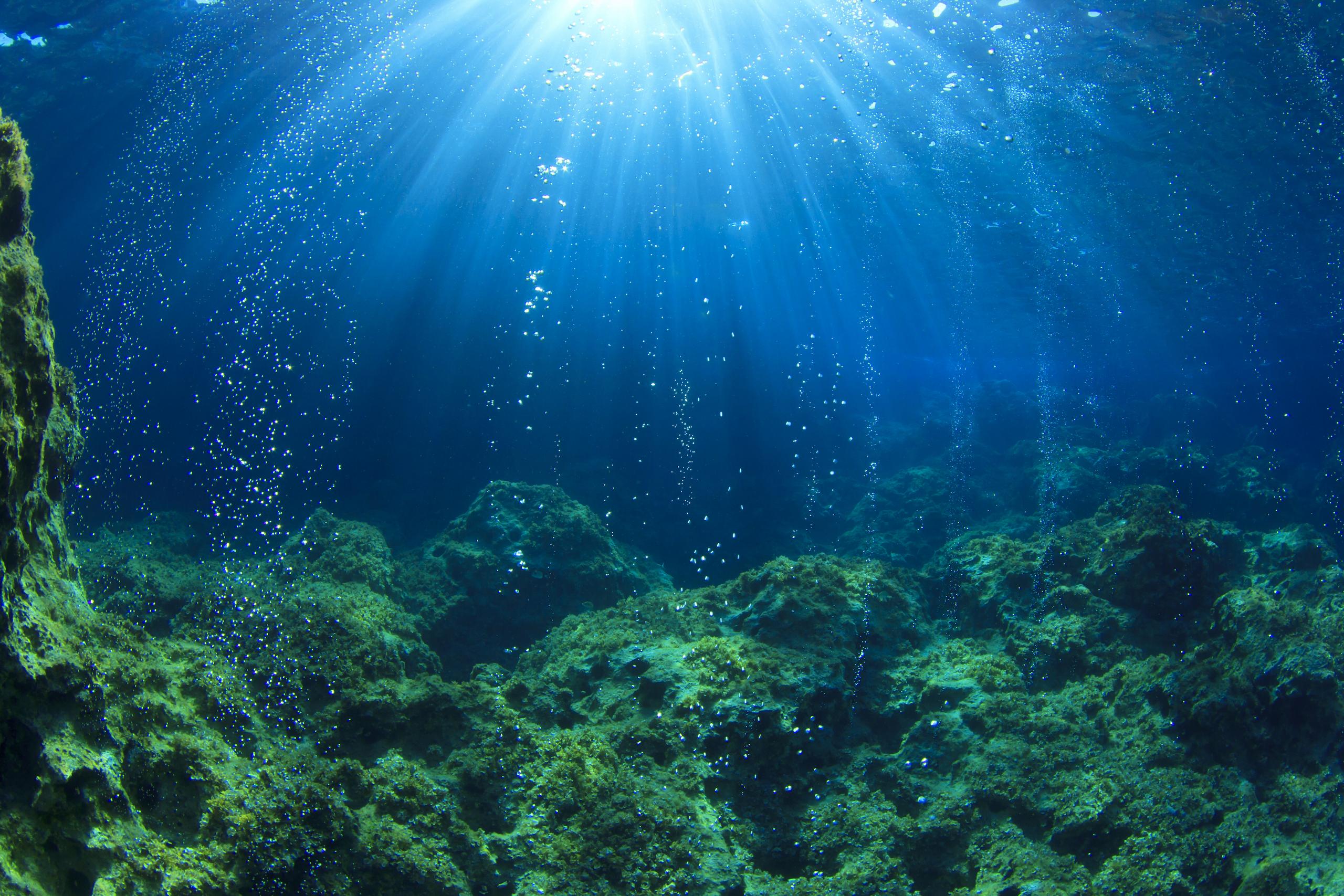 Seaweed on platforms in Indonesia

An enterprising company known as SeatechEnergy has invented submersible platforms for seaweed farming that can increase harvest yields up to 50-fold. This innovation has the potential to kick start a competitive local seaweed industry, potentially providing jobs in regions where infrastructure may be weak.

In parallel, the platforms themselves are physical barriers to harmful marine activities, creating protected areas where aquatic life can thrive.

As a side project, SeatechEnergy will cultivate the still-wild seaweed species Asparagopsis taxiformis (AT) that has the potential to almost eliminate the cattle industry`s carbon footprint1. The project, executed in Vietnam, is a partnership with Greener Grazing who is the leading company developing the science and methodologies needed to initiate scalable, ocean-based farming of AT.

Big-picture goal: The roll out of the model throughout Indonesia and beyond.

Contrary to traditional methods on the surface, these macro algae also grow faster when submersed in the water column, which better reflects how seaweed grows in the wild. IUCN’s Blue Natural Capital Financing Facility (BNCFF) supports SeatechEnergy’s launch of its seaweed production in Sulawesi (Indonesia) and carrying out important studies to make sure the environment is not harmed; also to better understand effects on the local marine ecosystem.

In addition, BNCFF finances cultivation of the wild seaweed species Asparagopsis which has been found to almost eliminate methane release of ruminants if added in relatively small amounts to feedstock.

Bridging the gap between profit and conservation

SeatechEnergy provides an opportunity for underdeveloped regions to increase the competitiveness of their seaweed industry or to kick-start a viable local economy.

Because of the tangible benefits to climate and ecosystems, such social development goes hand in hand with environmental protection and forms an attractive Nature-based Solution (NbS).
Embedded in sound marine protection concepts, this form of aquaculture can also be used to enforce Marine Protected Areas that are currently unmanaged due to lack of alternative income opportunities.

+41 (0)22 999 02 17
bluenaturalcapital@iucn.org
IUCN, Rue Mauverney 28
1196 Gland, Switzerland
We use cookies on our website to give you the most relevant experience by remembering your preferences and repeat visits. By clicking “Accept All”, you consent to the use of ALL the cookies. However, you may visit "Cookie Settings" to provide a controlled consent.
Cookie SettingsAccept All
Manage consent

This website uses cookies to improve your experience while you navigate through the website. Out of these, the cookies that are categorized as necessary are stored on your browser as they are essential for the working of basic functionalities of the website. We also use third-party cookies that help us analyze and understand how you use this website. These cookies will be stored in your browser only with your consent. You also have the option to opt-out of these cookies. But opting out of some of these cookies may affect your browsing experience.
Necessary Always Enabled
Necessary cookies are absolutely essential for the website to function properly. These cookies ensure basic functionalities and security features of the website, anonymously.
Functional
Functional cookies help to perform certain functionalities like sharing the content of the website on social media platforms, collect feedbacks, and other third-party features.
Performance
Performance cookies are used to understand and analyze the key performance indexes of the website which helps in delivering a better user experience for the visitors.
Analytics
Analytical cookies are used to understand how visitors interact with the website. These cookies help provide information on metrics the number of visitors, bounce rate, traffic source, etc.
Others
Other uncategorized cookies are those that are being analyzed and have not been classified into a category as yet.
SAVE & ACCEPT